The news you have cancer is hard to take. It's even more difficult when you've heard it before. For Owen and his wife Anne, finding out his prostate cancer had returned after surgery was extremely distressing.

The cancer had spread to Owen's lymph nodes. Suddenly after many years happily married, he and Anne had no idea how long they had left together.

Did you know prostate cancer like Owen's is the most commonly diagnosed cancer in men?

With your help, ANZUP can find better treatments and outcomes for prostate cancer patients. At ANZUP, our expertise is in clinical trial research of 'below the belt' cancers involving the prostate, bladder, kidney, penis and testicles.

When Owen's doctors told him he was eligible for the ENZAMET clinical trial led by ANZUP, he and Anne felt a glimmer of hope dawning. Owen began taking a drug called enzalutamide. The aim was to stall his advanced hormone sensitive prostate cancer by blocking the effect of testosterone on the cancer cells

If you go without a coffee for a week and send your savings, job done! Or go big, open your cheque-book and write out the biggest amount you can’t afford right now.

Every three months, Owen had check ups to monitor how he was going.

“I used to worry each time,” Owen says. “I’d wonder ‘what’s going to happen?’ But it has been working so well.” 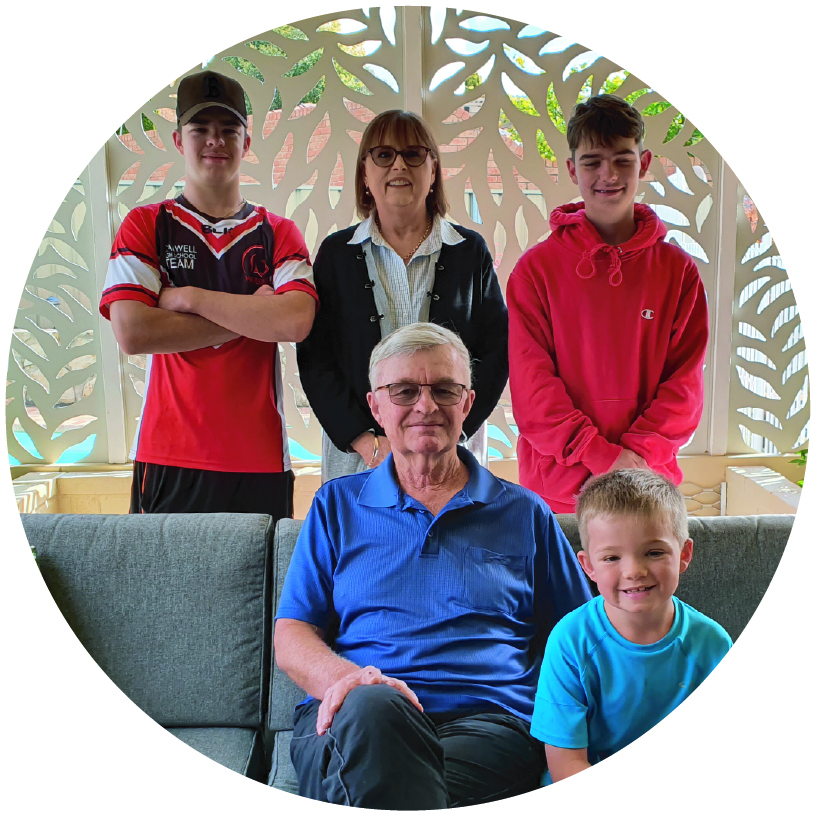 Owen is one of 1,125 men who took part in the ANZUP-led ENZAMET trial here and internationally.

80% were still alive three years after they received enzalutamide compared to 72% on standard treatment.

The patients on the trial also had a 33% lower risk of dying and there was a 60% improvement in the time it took to detect their cancers growing again.

In April, enzalutamide was approved in Australia to treat men with metastatic hormone sensitive prostate cancer.

The success of trials like ENZAMET are proof of the tangible difference you can make by giving now to ANZUP. 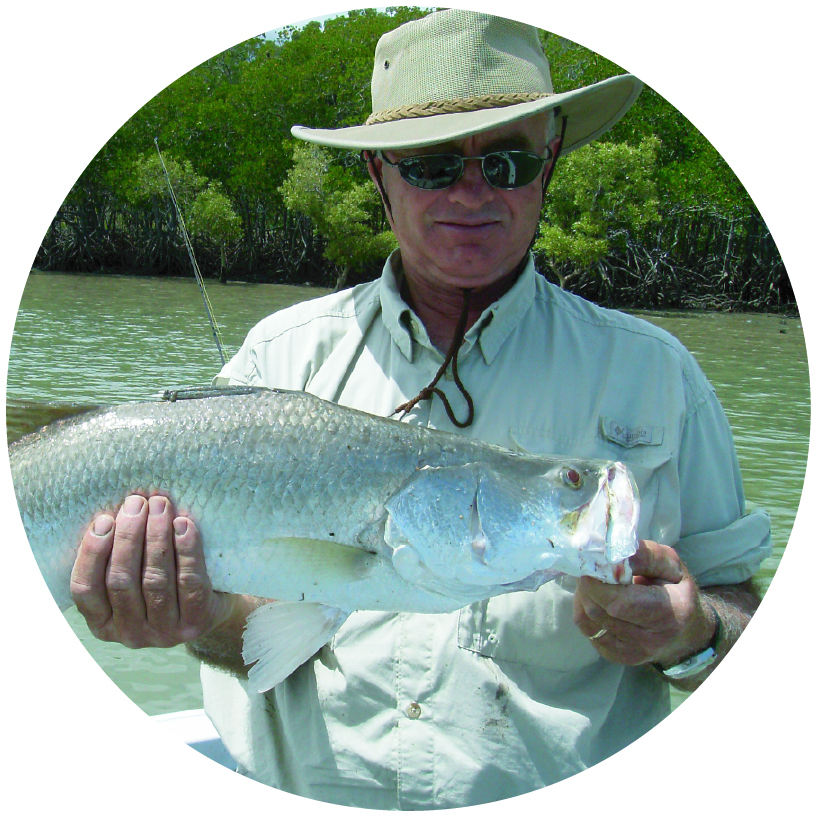 Every meaningful advance in cancer treatment has been the result of a clinical trial.  And every donation we receive goes towards clinical trial research for below the belt cancers.

So when you give to us, whatever the amount, you can feel confident you're having a direct hand in generating the evidence needed to improve the survival and outcomes for people like Owen.

"If I hadn't gone on the trial, I probably wouldn't be here now," says Owen. "I'm basically living a normal life. It's not only given me longevity but also quality of life. And the fact people are helping research like this with their donations makes me feel very grateful."

These results are wonderful, but many ideas are yet to be explored. With research progress so time-consuming and expensive, we need help from generous people like you.

If you'd like to help, please do so today. With your support, we can continue to provide the advances in cancer treatments that Owen and thousands of others need.

ANZUP Cancer Trials Group Ltd is a registered charity that conducts cancer research and clinical trials to improve the outcome of below the belt cancers (prostate, penile, bladder, kidney and testicular cancers).

Is my donation tax deductible?

The Below the Belt Research Appeal is raising funds for ANZUP's below the belt prostate cancer research. All donations over $2 in Australia or $5 in New Zealand are tax deductable.

Thank you in advance for helping us towards our goal of $50,000 for below the belt prostate cancer research.