It was a day I honestly thought I’d never see, but every day I thank the heavens I did – because so much has come into my life in this disease-free decade: A wonderful wife, two extraordinary children, great friends, and some amazing life moments.

And I like to think that all of those moments feel so much better – when you know how close you came to never having any of them. 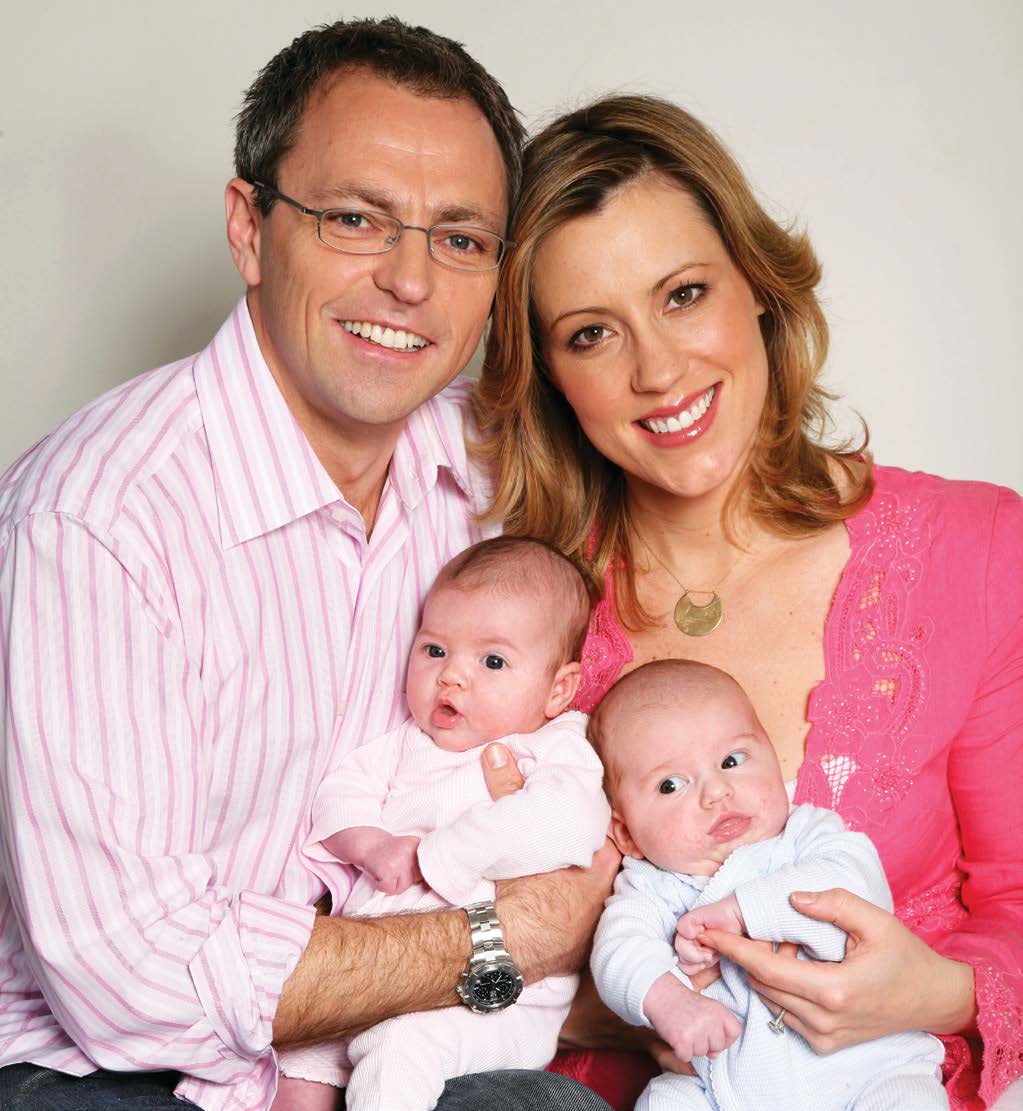 Cancer is evil on every level but it does have one benefit - it teaches you the value of life.

Not that I was feeling any of that wisdom when I was first diagnosed. I’ll never forget that moment. I was sitting in my urologist’s surgery, he was flicking through his desk diary, and asking about the best time for an operation. His head was down and I honestly thought he was talking into a hands-free phone. But then he looked up at me: “We should operate tomorrow morning – are you available?” he asked.

Ten minutes later, I was outside in the corridor, alone and crying. I couldn’t believe that the breakneck-speed of my life had suddenly come to this crashing halt. Initially it was fairly simple and straightforward - I had one testicle removed and some follow-up radiotherapy.

But the cancer returned – it spread up into my abdomen and required intensive chemo and finally a marathon operation (a RPLND - a Retroperitoneal Lymph Node Dissection). That procedure not only took 9 hours to
perform and 57 metal stitches to repair - it also took the tumours. We’d beaten it! What a feeling.

I say “we” of course because it was a team effort – my urologist Dr Peter Nash, the oncology nurses at North Shore Private Hospital, the surgery team at St George’s Hospital, my family and my friends.

But one thing I noticed that was missing from the team was outside support.

I was surprised that through all the months of the ordeal there was little I could find that offered cancer fighting advice, experience or wisdom. There was no "been there, done-that" bloke that I could talk to. And as
accommodating as the nurses were, I didn’t think it fair to ask them intimate questions about testicles, sperm counts, sexual function! At times it felt pretty lonely. There were no other blokes in my chemo ward with testicular cancer. And outside the hospital, the subject was one that people had difficulty talking about, understandably. It was even awkward with family.

At times, the ordeal became a pretty isolating experience. I remember at the very low point of the battle, when the outlook wasn’t looking great, I was starting to spiral into depression. The nurses booked me into a psychiatrist. It was the first time in my life I’d had to see one.

So when I emerged from my ordeal, I decided I wanted to try and help other blokes who might be about to go through it all. The NSW Cancer Council had launched a program called “Cancer Connect” – it was a phone
counselling service for cancer patients. They needed men who had experienced testicular cancer – so I jumped in to help. After a very basic introduction course on counselling, I became part of the program and for the
next five years I took random calls from blokes old and young battling testicular cancer in its various forms. I’m not sure how much value I was to them, but I can certainly say the experience was of enormous value to me.

I’ve left the program now – but I’ll never forget the guys I met through the many, many phone calls.

They are among the many ways I will always remember my own cancer survival - along with the 30cm scar on my abdomen, my chemo-damaged lungs, and the three times a year testosterone shot in my backside!

That last one is literally a pain in the arse – but it’s better than the alternative! 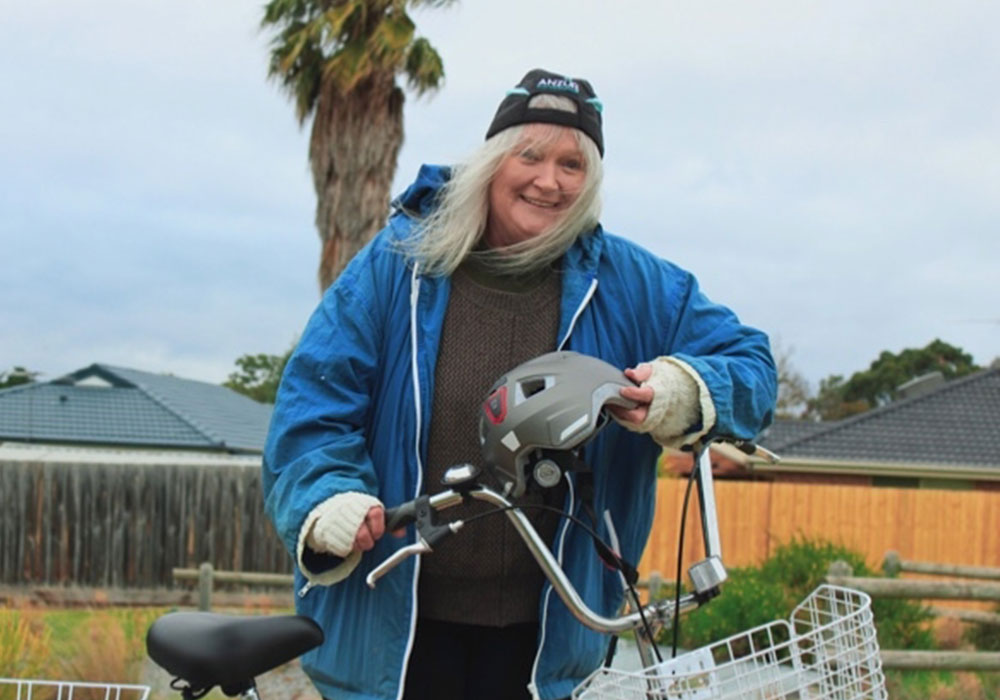 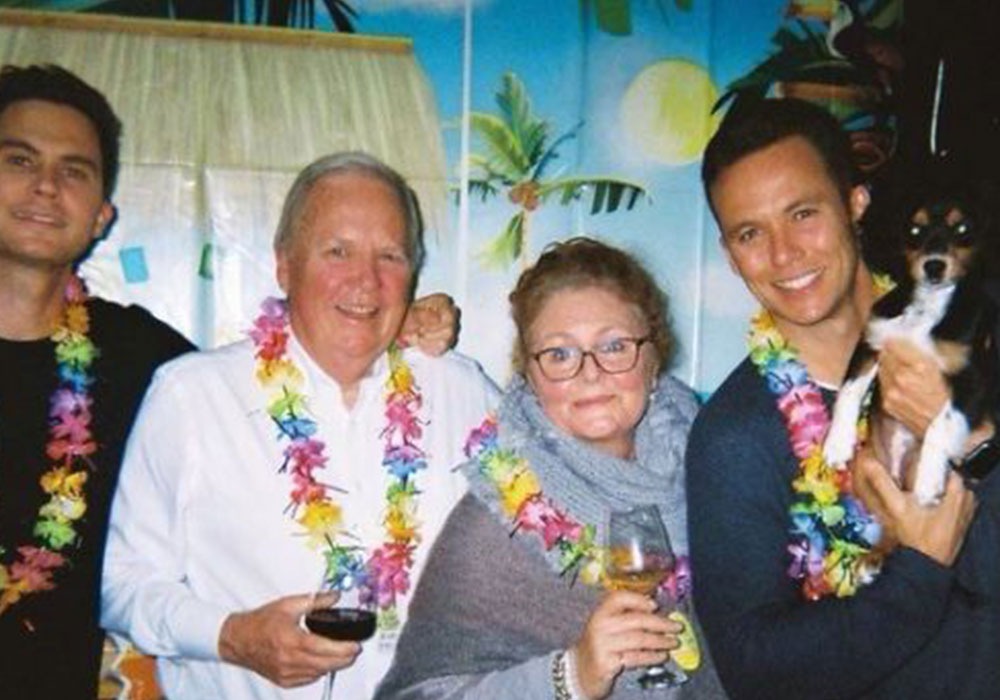